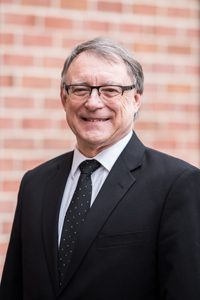 Dan joined Ambassador Advisors in 1992 and serves as a trusted advisor to many local families and individuals.  Dan’s responsibilities have included caring for the needs of clients, as well as speaking publically on a variety of topics from a Biblical perspective. Seminars that Dan has created include: Building Your Financial House, Managing the Master’s Money (which focuses on Biblically Responsible Investing), and Stewardship for Students.

The late Larry Burkett greatly influenced Dan in the area of stewardship. Dan was trained by Christian Financial Concepts (now Crown) to coach individuals and families to establish and follow a budget. Later, Dan became certified as a trainer, empowering others to become budget coaches to reach a larger number of families, so they could be taught basic budgeting techniques.

Dan and his wife, Diane, homeschooled their two daughters from pre-kindergarten through 12th grade.  Dan speaks regularly to the graduating seniors (and their parents) from the Coalition of Homeschoolers Across Lancaster County (CHALC), helping them “unlock the mysteries” of the Free Application for Federal Student Aid (FAFSA) application process. Dan has also been a speaker at the annual Christian Homeschool Association of Pennsylvania (CHAP) convention.

In 2015, Dan earned his Christian Financial Consultant & Advisor (CFCA®) designation through the National Association of Christian Financial Consultants (NACFC). In 2017, Dan earned his Certified Kingdom Advisor (CKA®) through Kingdom Advisors.  For over 25 years, Dan has empowered and educated clients in the area of Biblically based money management.

Dan has attended the Lancaster Evangelical Free Church for nearly 30 years. During that time he has served as a Sunday School teacher, small group leader, Top Gun® men’s discipleship leader, chairman of the General Board, and even created the “G.U.T.S.” discipleship program for senior high boys. He currently serves as an Elder. 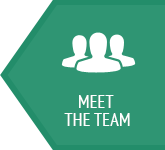 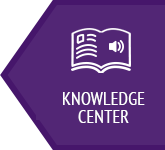